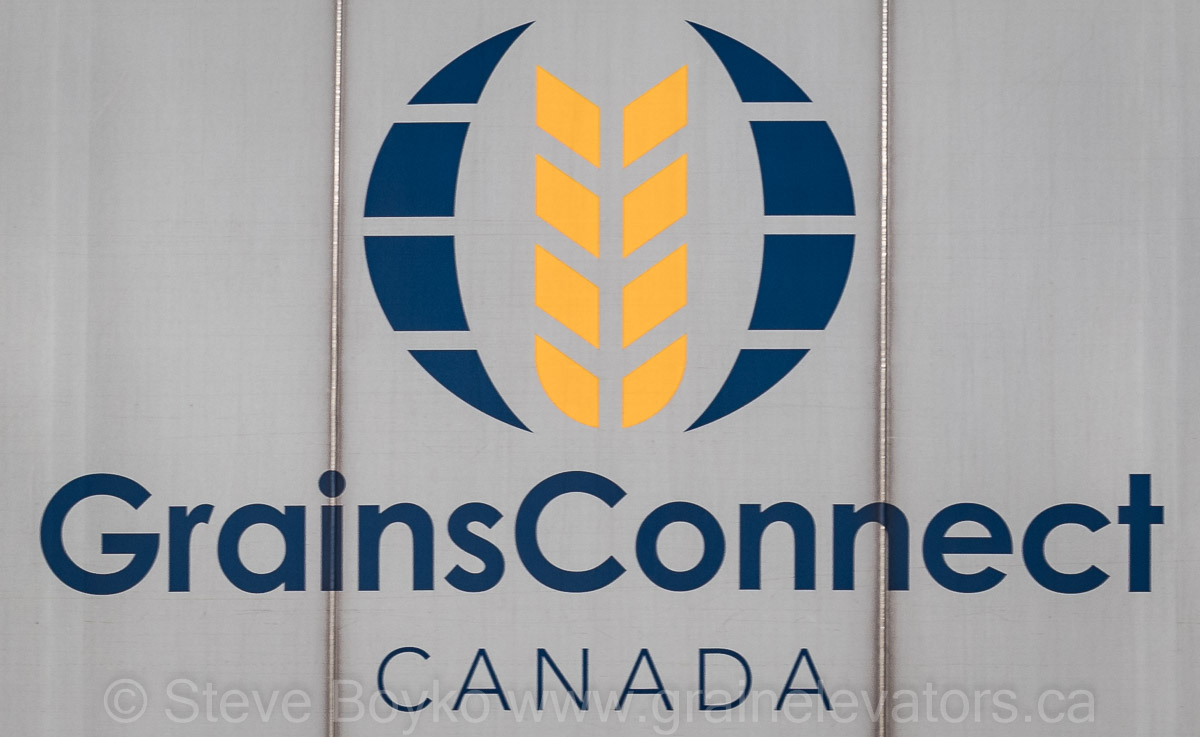 GrainCorp is an Australia-based company with several locations in Canada. They acquired Canada Malting in 2009, which added several grain elevators to their portfolio.

Recently they have built two grain terminals in Saskatchewan and are planning two more in Alberta, under the GrainsConnect brand.

For export, the company has partnered with Parrish & Heimbecker on the Fraser Grain Terminal at the Port of Vancouver.

Back to Grain elevator companies in Canada